In September 2014, Narendra Modi, Prime Minister of India, presented to the United Nations 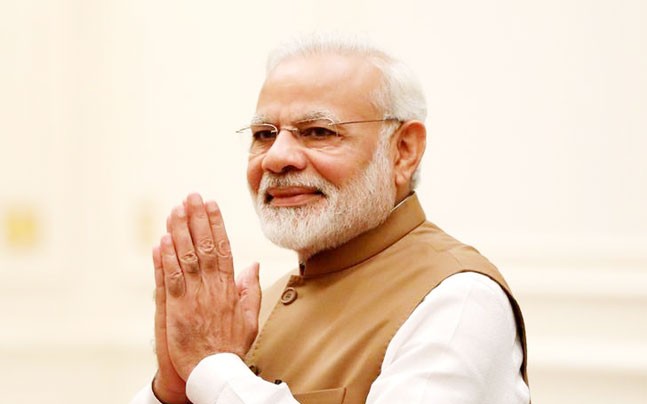 the idea of commemorating the International Day of Yoga, for which he used the following words: "Yoga is an inestimable present of the ancient Hindu tradition. It embodies the unity between the mind and the body; thought and action; control and fullness; the harmony of man with nature; a holistic approach to health and well-being."

His proposal was accepted by the UN that same year, which later, coinciding with the Summer Solstice, decided to proclaim June 21 as International Yoga Day. In the following year, 2015, the commemoration of this day was officially celebrated for the first time. The UN declared that "yoga is a physical, mental and spiritual practice of ancient tradition and that it originated in India. The word 'yoga' comes from Sanskrit and means 'unity', because it symbolizes the union of body and mind. This day wants to make the population aware of the benefits of this practice."

Yoga offers a simple, accessible and inclusive way to promote health and physical and spiritual well-being. It promotes respect for other human beings and the planet we share. In addition, yoga does not discriminate, since in varying degrees everyone can practice it, regardless of strength, age or relative abilities. Currently, various forms of yoga are practiced and their success and the number of followers is increasing all over the world.

postures and associate it with a way of releasing stress, in reality it is a more complete method that proposes not only physical well-being, but also the practice of ethical values, mental virtues, meditations and consistent elements for the construction of a life with more quality in all aspects.

That is why all over the world, different  schools, brands, collectives and practitioners in general have turned to the initiative and organize around this date numerous events with which they encourage people to practice a discipline for which the only thing that You need a quiet space and a little time.

In La Tejana we also wanted to have a special mention in our blog to the International Day of Yoga, because there is much that this discipline has contributed to our space and we enjoy every day of its practice.

From here, we wish you all a happy International Day of Yoga!