Yoga nidra or how to consciously dream

Yoga nidra or how to consciously dream

Being its translation something similar to "conscious dream", yoga nidra is a method to reach physical, emotional and mental relaxation. It fulfills three fundamental aspects: it is a guided relaxation; it reaches the deepest layers of the mind; and as far as possible you have to stay awake, and I say “as much as possible”, because it doesn´t always happen. But it would be ideal. 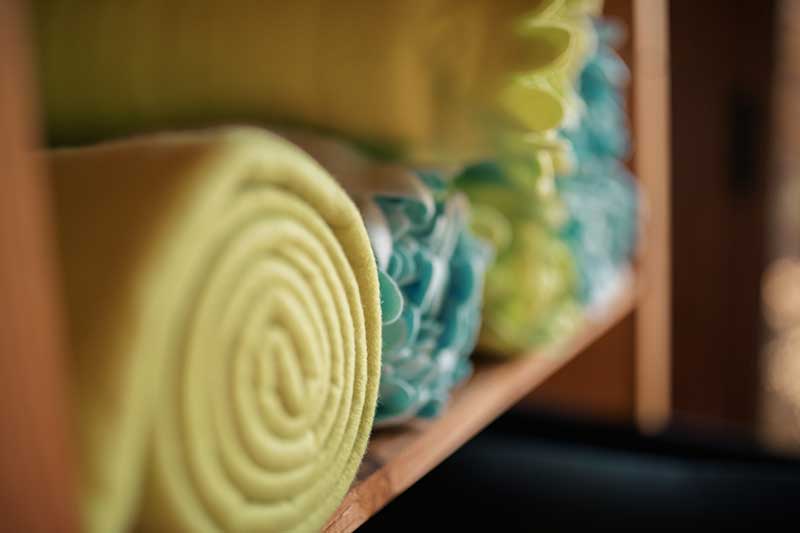 To practice yoga nidra you have to lie on your back, in the posture of the corpse or savasana, with the body on a mat, blanket or carpet, so that the surface maintains its firmness but at the same time provides comfort. You have your arms apart, palms facing up and legs apart letting your feet fall out. It is advisable to place some cushions under the head, lumbar area or heels, since as the relaxation becomes deeper, the weight of these areas, especially the head and back, is very intense.

As I said before, it is important not to fall asleep, so if you notice that the dream is overcoming you, you should try to breathe deeply 2 or 3 times and concentrate again on following the guidelines. If it still happens (it happened to me a couple of times at the beginning) the moment you realize it, you reconnect and that's it, nothing happens.

It is also important that you don´t move, or that you move very little. This is why it is not uncommon that small discomforts arise during the session: you feel like scratching yourself, some part of your body falls asleep, you want to change position ... They are small traps that the unconscious produces and that we should overcome. Just watch them, keep listening to the instructions and they will disappear.

Another aspect to keep in mind during yoga nidra is that it lowers blood pressure and body temperature, so it is important that you cover yourself with a blanket or towel and wear socks. It would also be convenient to use comfortable and loose clothing during the session.

With yoga nidra, I have already said that a lot of physical, mental and emotional tension is released. We also seek a meditative state. So, more or less, a nidra yoga session would be like this: The instructor tells you how to get in to start the session.

It is quite common for everyone to arrange themselves in a circle with their heads towards the center, which is where the instructor normally places. In this way the message arrives more clearly and possible interference is avoided. I personally like this placement very much.

We think of our "Sankalpa", which is the short and positive phrase with which you will work during the practice. This step will be done at the beginning and end of the session. The Sankalpa must be known before the beginning so that the practitioner is not worrying about thinking once and is immersed in relaxation. There comes the rotation of consciousness, which consists of mentally reviewing all parts of the body in a certain order. Later, with the counting of the breath we keep trying that the mind doesn´t disperse. If you overcome this stage without falling asleep, you enter practically fully into the state of "nidra" (conscious sleep).

We enter the part of the opposite sensations to balance the activity of the cerebral hemispheres. Almost finished, the visualizations take place, which are, together with the Sankalpa, the most important part of the session. And finally, we return to our "Sankalpa", which will be the same as at the beginning of the practice. Then we gradually awaken the body and return to our usual state. In the time that I have been a nidra yoga instructor I have seen different reactions. It is usually a practice that has a lot of acceptance, both by those who practice normally, and those who do it more from time to time. People like yoga nidra a lot. As soon as you announce that there will be a session in the study you know that most of the practitioners will be there that day.

At the beginning of this article I mentioned that, with some exceptions, yoga nidra is beneficial. Well, it is important to bear in mind that when reaching such deep mental states, this practice is discouraged to people with mental problems, such as deep depression, or schizophrenic or epileptic problems. In these cases it is advisable to abstain and do a more gentle meditation.

For the rest, the sensation after a session of yoga nidra is usually more than positive: "I feel great"; "I saw myself as floating on my body", "I have a great feeling of tranquility", are some of the impressions that those who have experienced it usually have. So I recommend, if you have not done so yet, that you join a workshop or yoga practice and see for yourself all that this practice can offer you.